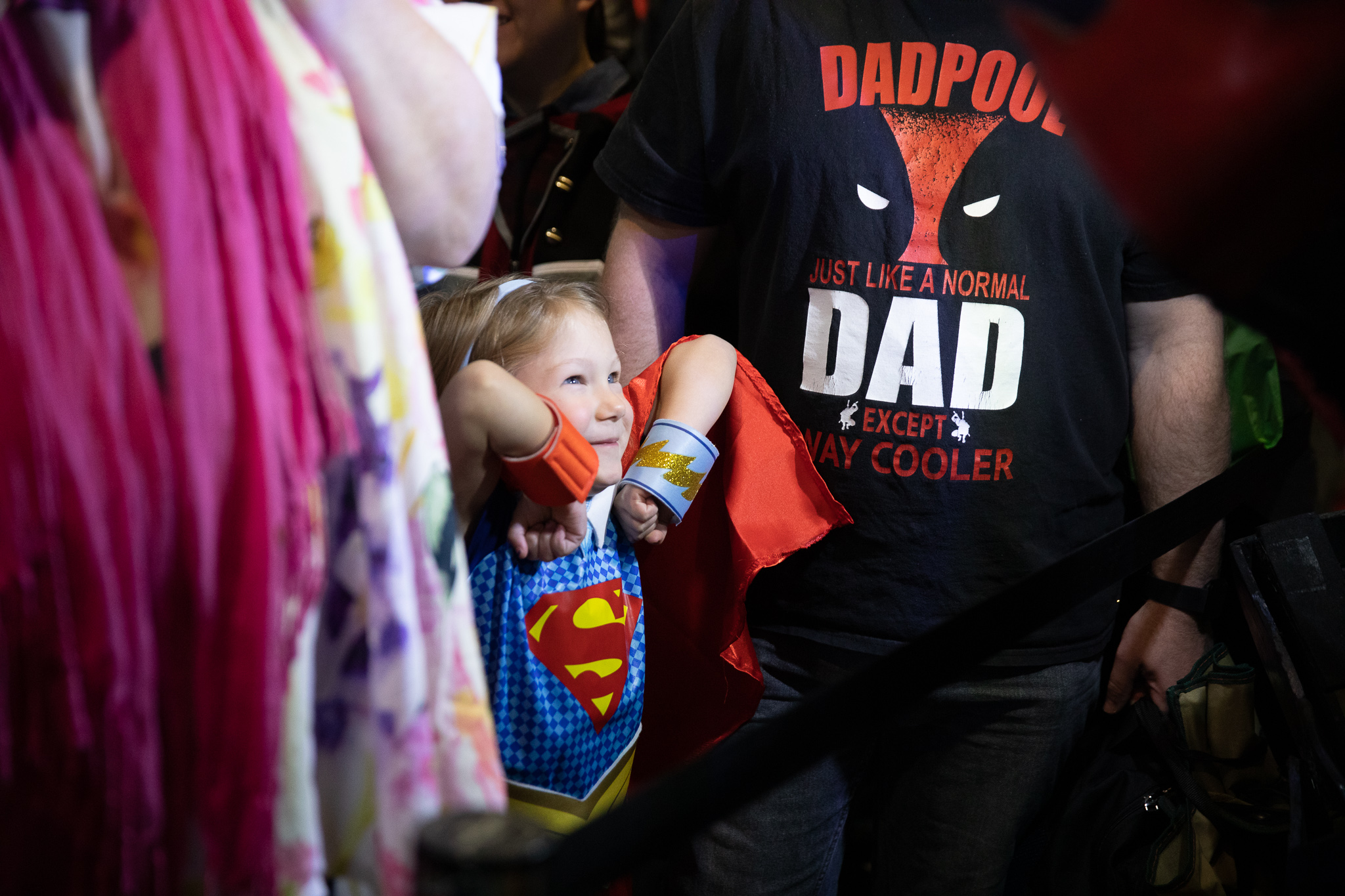 Oz Comic-Con is back in town with a pop-up event on March 6th and 7th at the Sydney Showgrounds,. This will be a fun-filled family event incorporating cosplay, gaming, comics, art, anime and more.

What is cosplay?’ and ‘How do I involve the kids?’.

Don’t worry, we’ve got you covered.

Simply put, cosplay is when you dress up and emulate a character from a TV show, film, book, toy or game. Cosplay is a bit more involved than just your average Halloween style of dressing up. cosplayers study and make their cosplay costumes. Additionally, cosplayers learn and take on the personas of those characters, interpreting their voices and copying their mannerisms.
As a parent, you can get as involved as you wish in the creation of a child’s cosplay. Everything from the Marvel Universe characters to Japanese Anime costumes and characters from video games.
There is a large cosplaying community in Australia and so you can find cosplayers on social media and also in cosplay groups like Sydney Cosplayers or Cosplay in Australia on Facebook.

What is a con?

Short for convention, this is the get together for cosplayers and pop culture fans. Oz ComicCon was originally for people interested din comics but over the years cons have grown to include all sorts of things – comic artists, gaming, pop culture merchandise, workshops, talks etc. as well as it being a place for the cosplay community to meet up, show off their costumes and exchange stories with their peers. 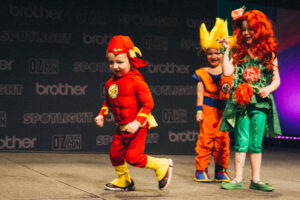